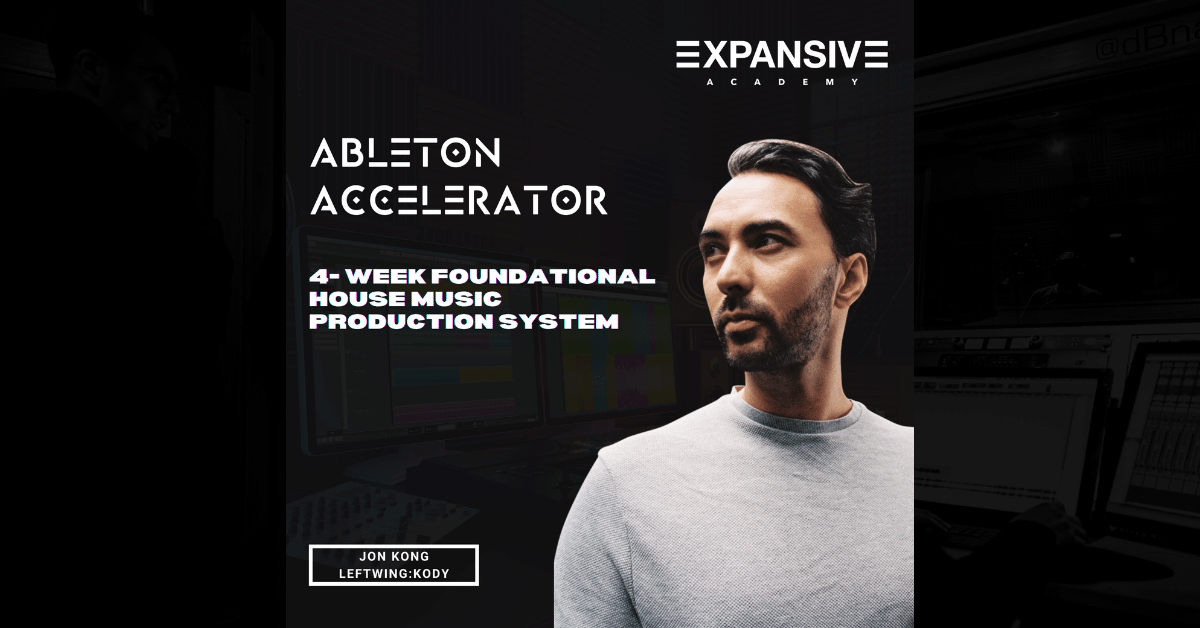 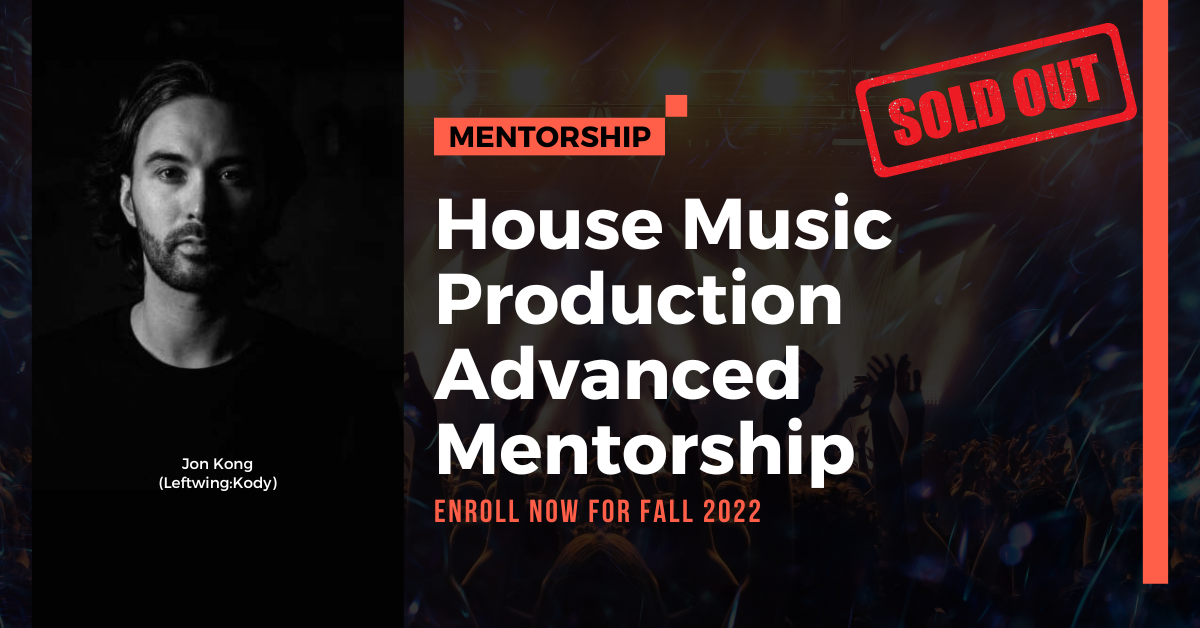 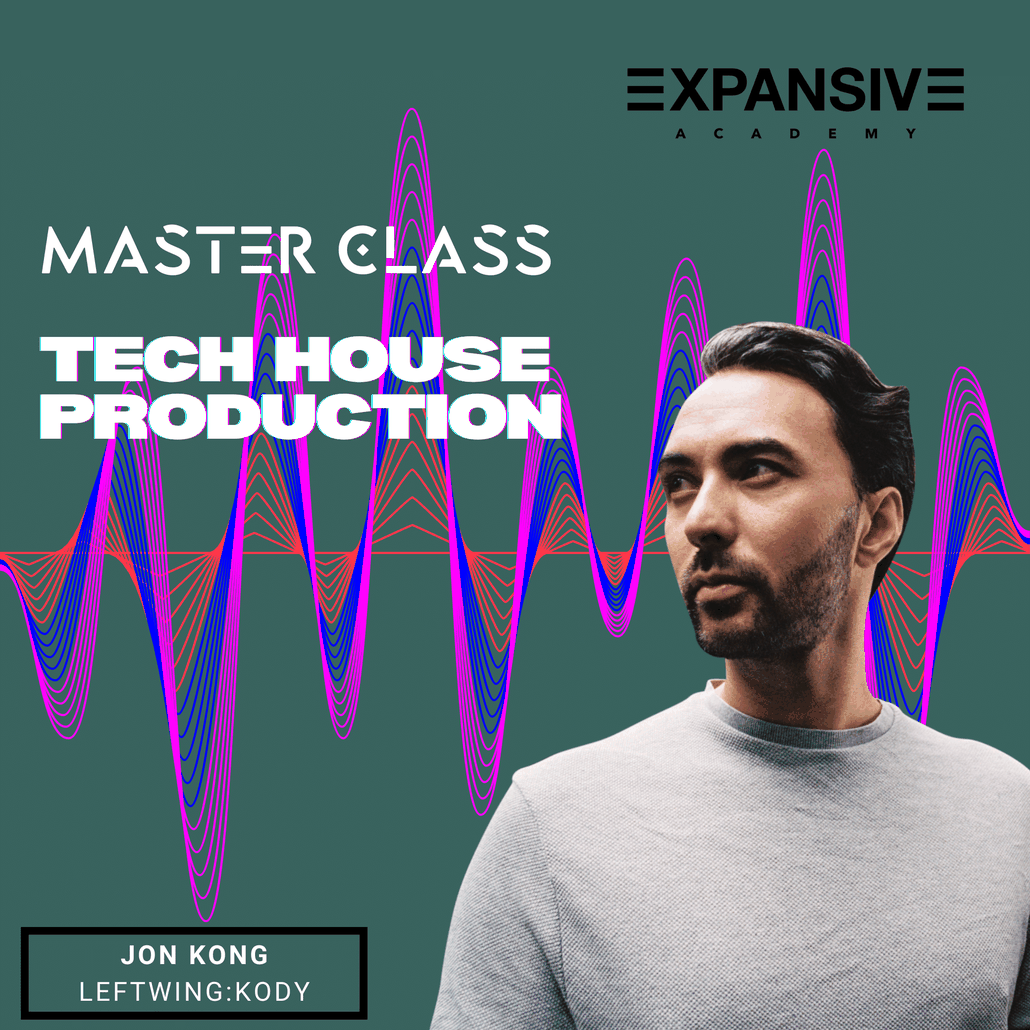 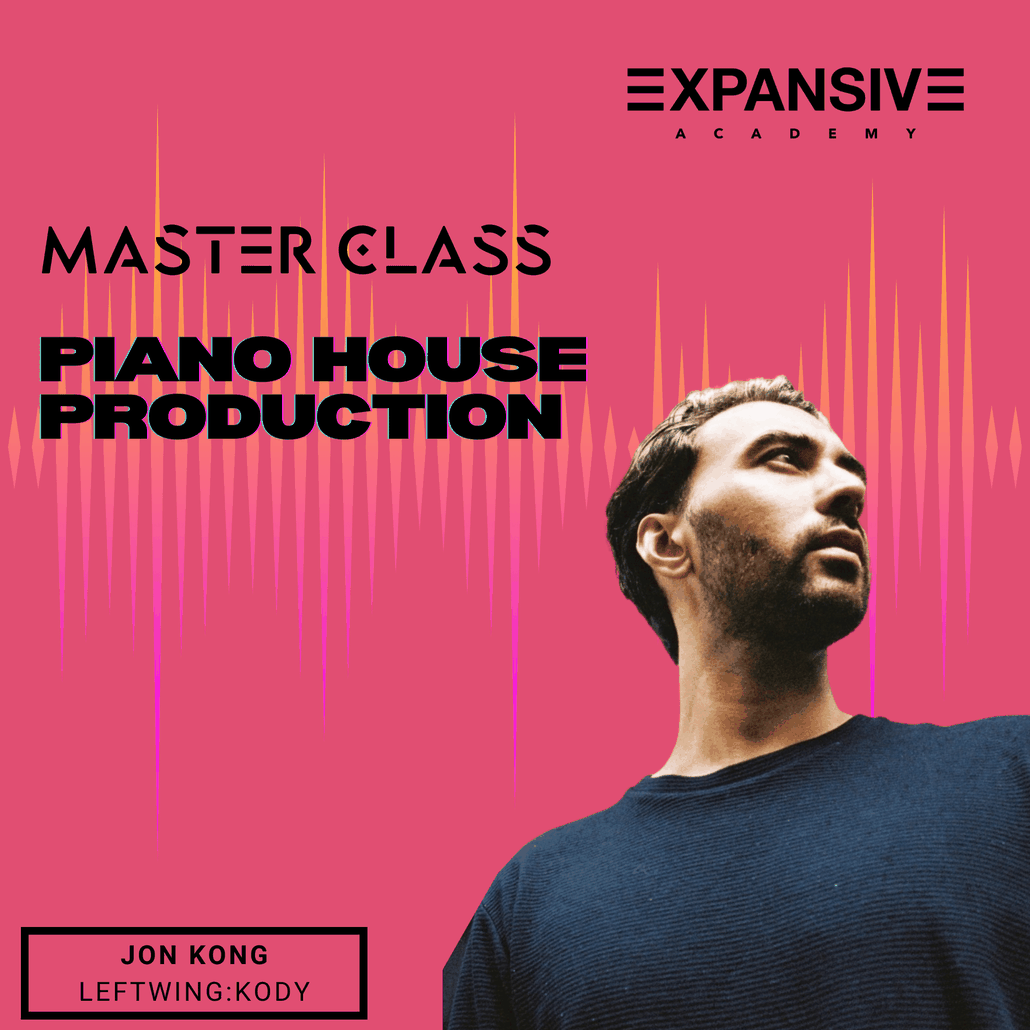 Introducing The Founder Of Expansive Academy He’s also put together award-winning sample packs, a best-selling course, and he’s even an educator at many renowned music schools. So, there’s no doubt about the fact that you’re in safe hands.

LABELS I HAVE WORKED WITH 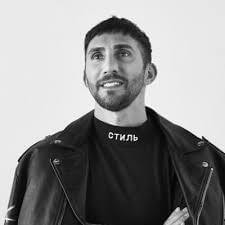 Jon’s productions caught our ears a while back now, Mainly due to the warm and punchy mix downs he was doing on his club music. Quickly enough we signed some of his music to our label

HOT SINCE 82, KNEE DEEP IN SOUND 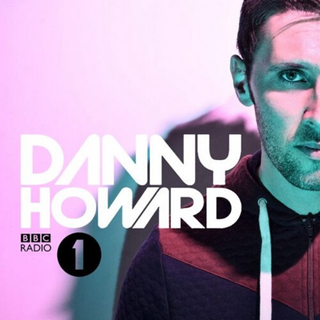 One of the most versatile and knowledgeable producers of our current scene, I don’t know many engineers who can produce both underground & commercial but is authentic as they come with a deep musical palette and ear for what actually sounds good I have always been a fan of Jon’s production, the way he can use strong melodies in an underground club track is a gift that can’t be taught. 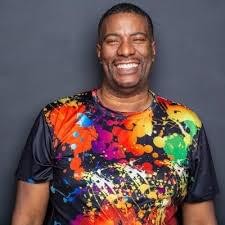 OUR SAMPLE PACKS ARE CLUB-READY 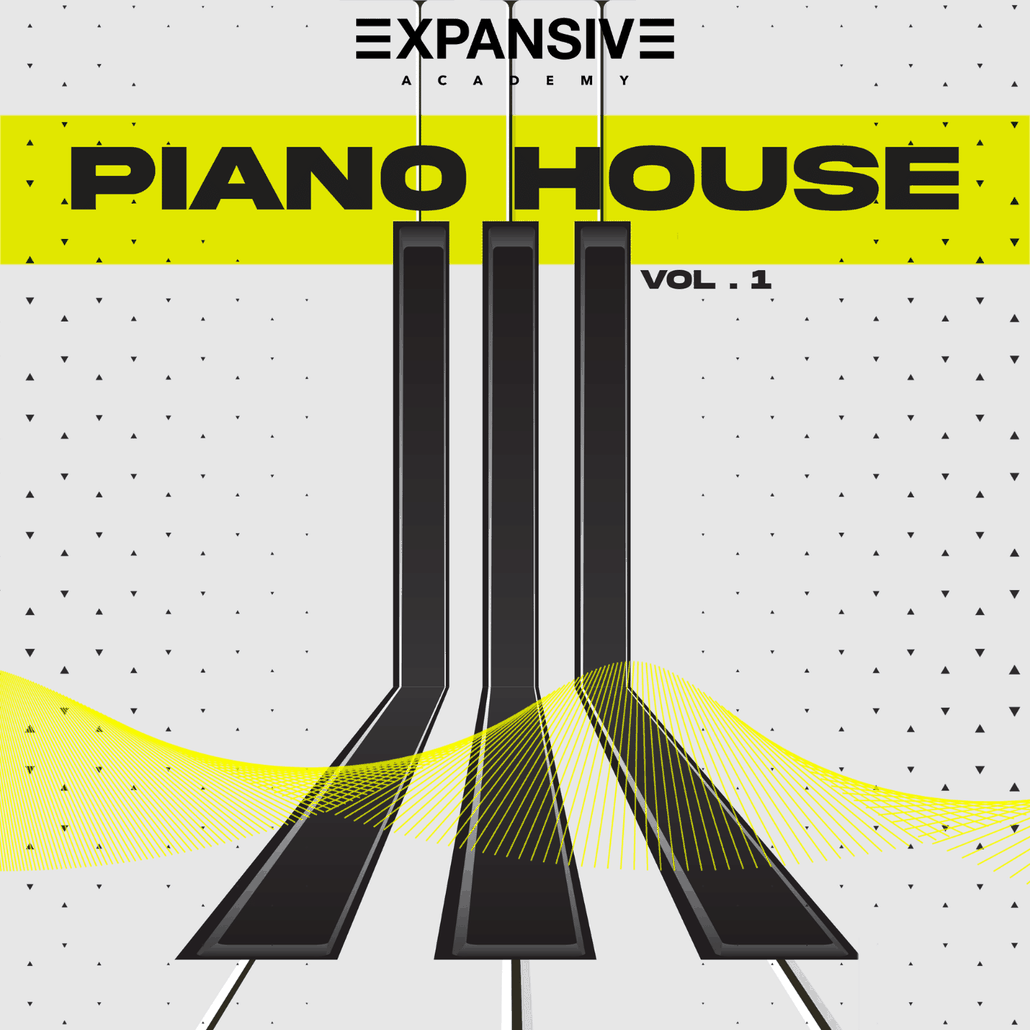 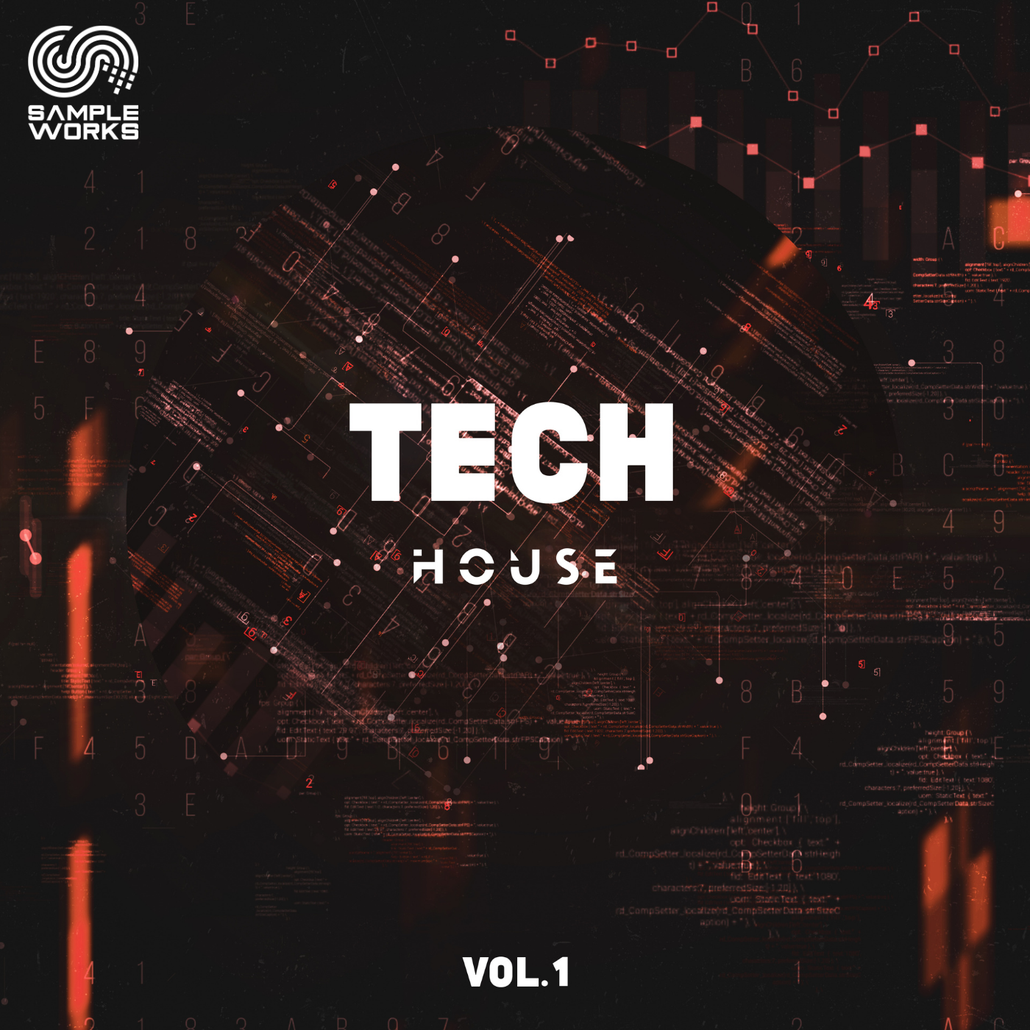 See what people are saying!

“Fantastic customer service. Great sounding samples with good templates to start and work from. You can produce fast and work fast. Great for novices or advanced producers. Hands down one of the best sample companies I've bought from recently.

As someone getting back into producing, I found these samples to be extremely helpful. They sound so good I feel like I'm cheating, can't wait for the next release!

“Honestly, it's one the best sample packs I've ever downloaded. Was dreaming about something like this for over a year before I found it. My projects and workflows are so much better now.”

Love these samples, only just starting up bedroom producing and these samples have given me the confidence to finish more music. The YouTube tutorials that go along with it are also a nice touch.

Join the CLUB for new videos, discount codes, and more!

For all general inquiries, please contact us at info@expansiveacademy.com