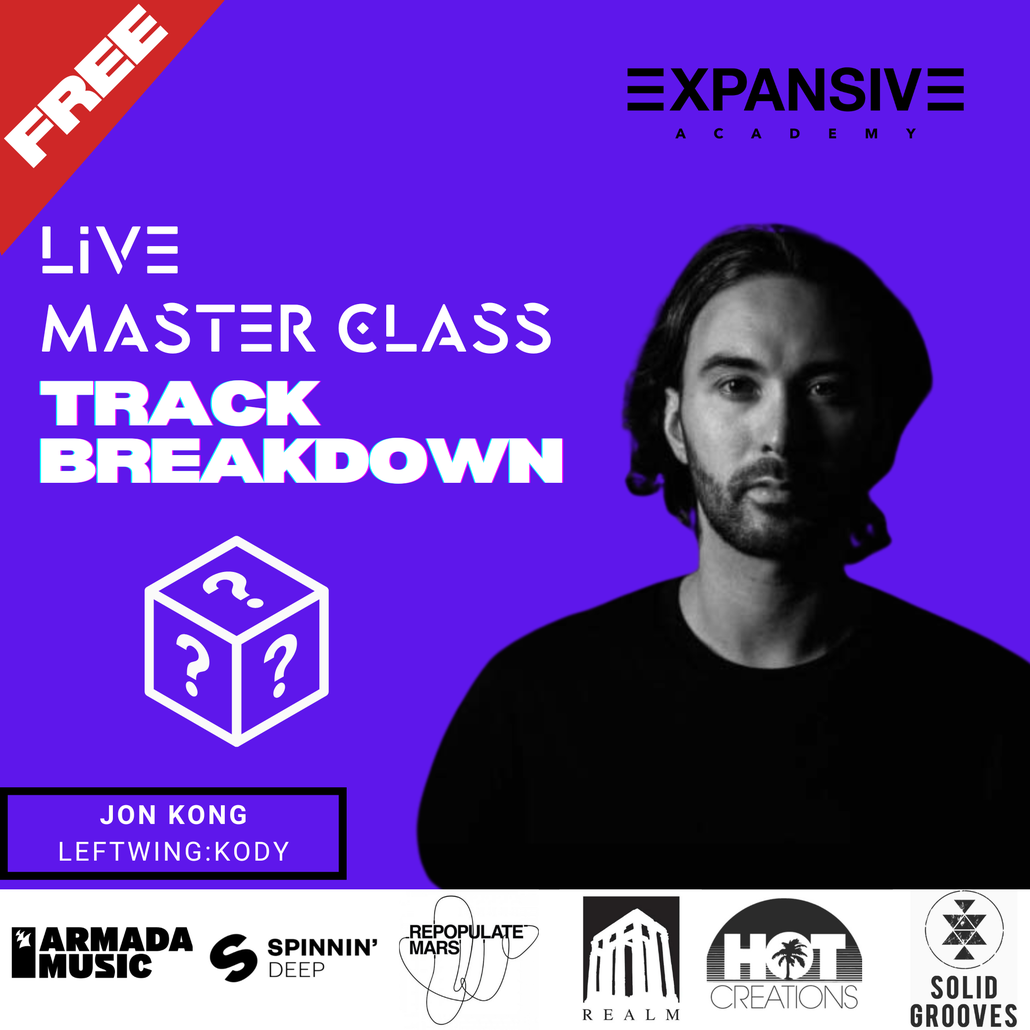 Join us and register for our upcoming FREE Live track breakdown workshop.

How Does It Work?

Do not miss this FREE, LIVE track breakdown with Jon Kong of Leftwing:Kody.

Unlike other chart-topping artists and premier producers, Jon, also the cofounder of Expansive Academy, has always been willing to reveal each and every one of his secrets.

And our next online workshop, an invite-only intensive, especially for members of the Expansive Academy community, will dissect, in deep, forensic detail, a hit record from Jon's Leftwing:Kody discography.

By the time we're finished, you'll understand exactly why hundreds of Jon’s tracks have hit Number One, Top Ten, and Top 100 spots on the Beatport charts.

You will have a practical playbook of techniques and strategies for producing your own chart-topping records. You will know what it takes to get signed. And what it takes to succeed in today’s dance music industry.

We'll be doing a short Q&A  before wrapping up.

We'll be giving away a few surprise gifts to some lucky students after the workshop. Winners will be chosen at random :) 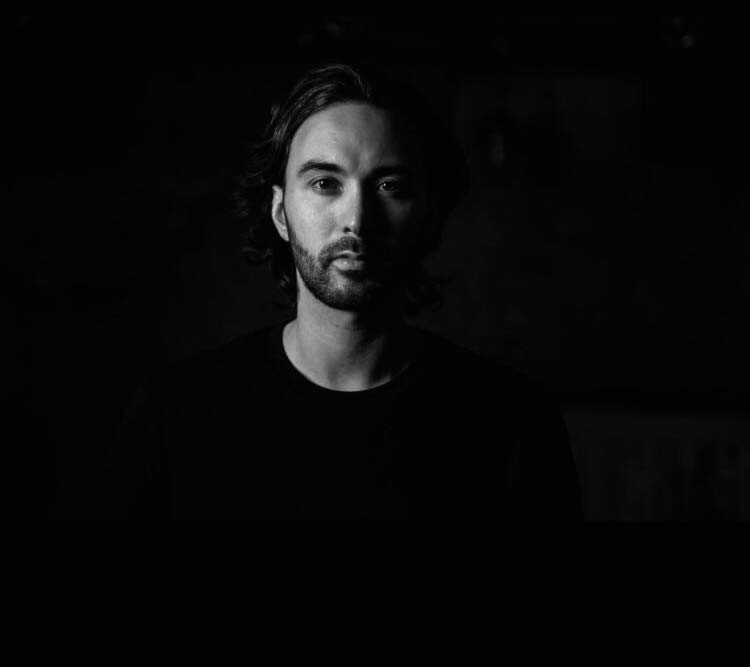 Having worked as a professional in the electronic music scene for 12 years, Jon is widely known for being the engineer behind Leftwing: Kody. He has also been involved in countless other projects, covering everything from house to techno, commercial and underground, he has released music with major and cutting edge underground labels such as Sony, Columbia, Virgin, Positiva, Ultra, Anjunadeep, Toolroom, Defected, Armada, Hot Creations, Circus, Desolat, Moon Harbour, Relief, Knee Deep In Sound, Sola, Truesoul, Lost, Moan, Great Stuff, Viva, and many more.

With millions of streams under his belt, Jon also has two Beatport no.1 singles to his name – but that’s not all. He’s also put together award-winning sample packs, a best-selling Faderpro course, and he’s even an educator at the famous Toolroom Academy. So, there’s no doubt about the fact that you’re in safe hands. 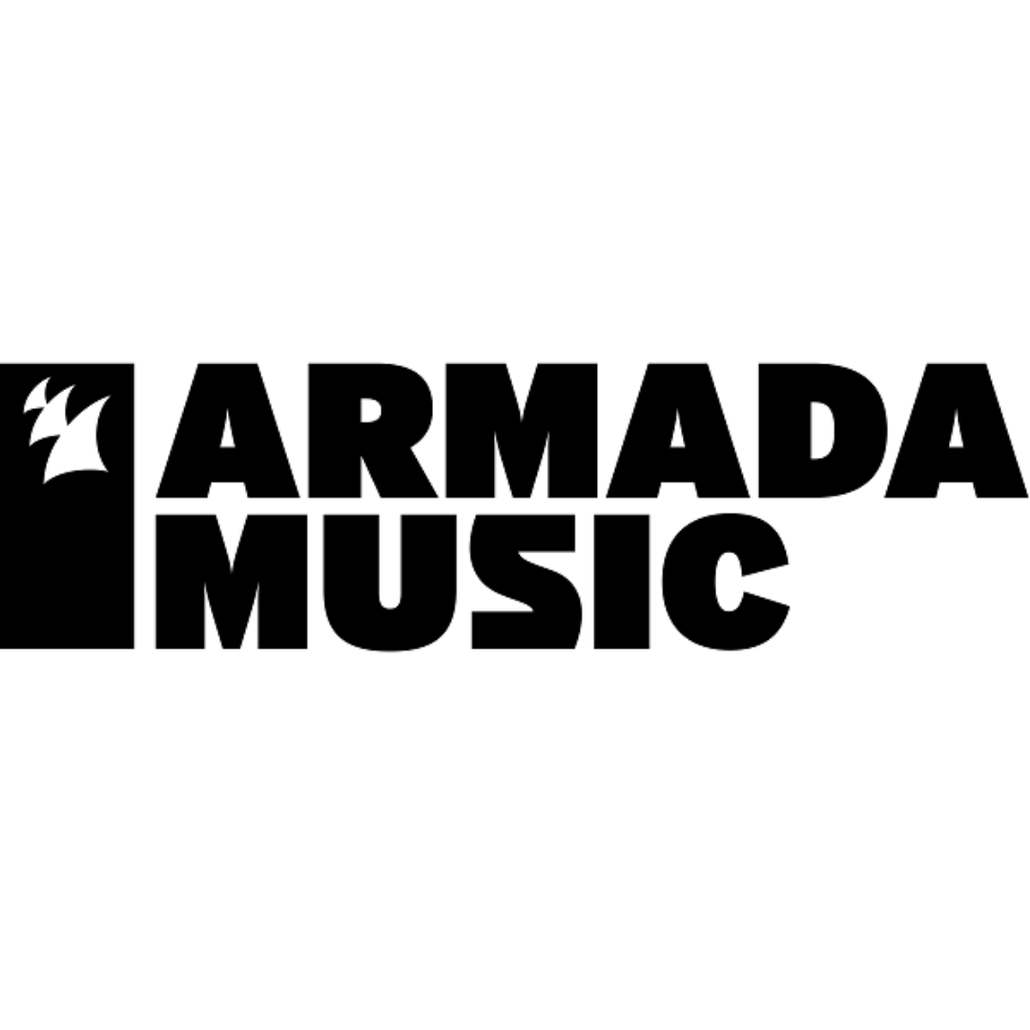 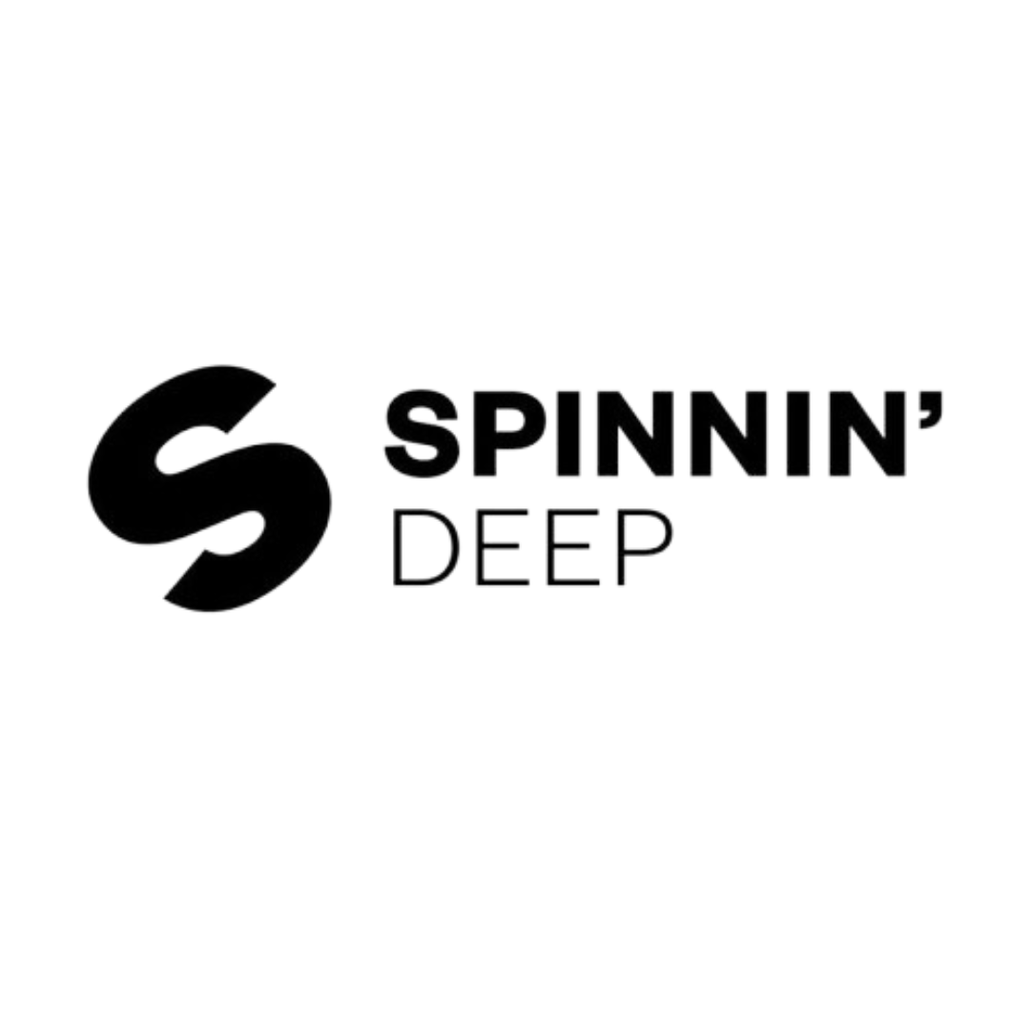 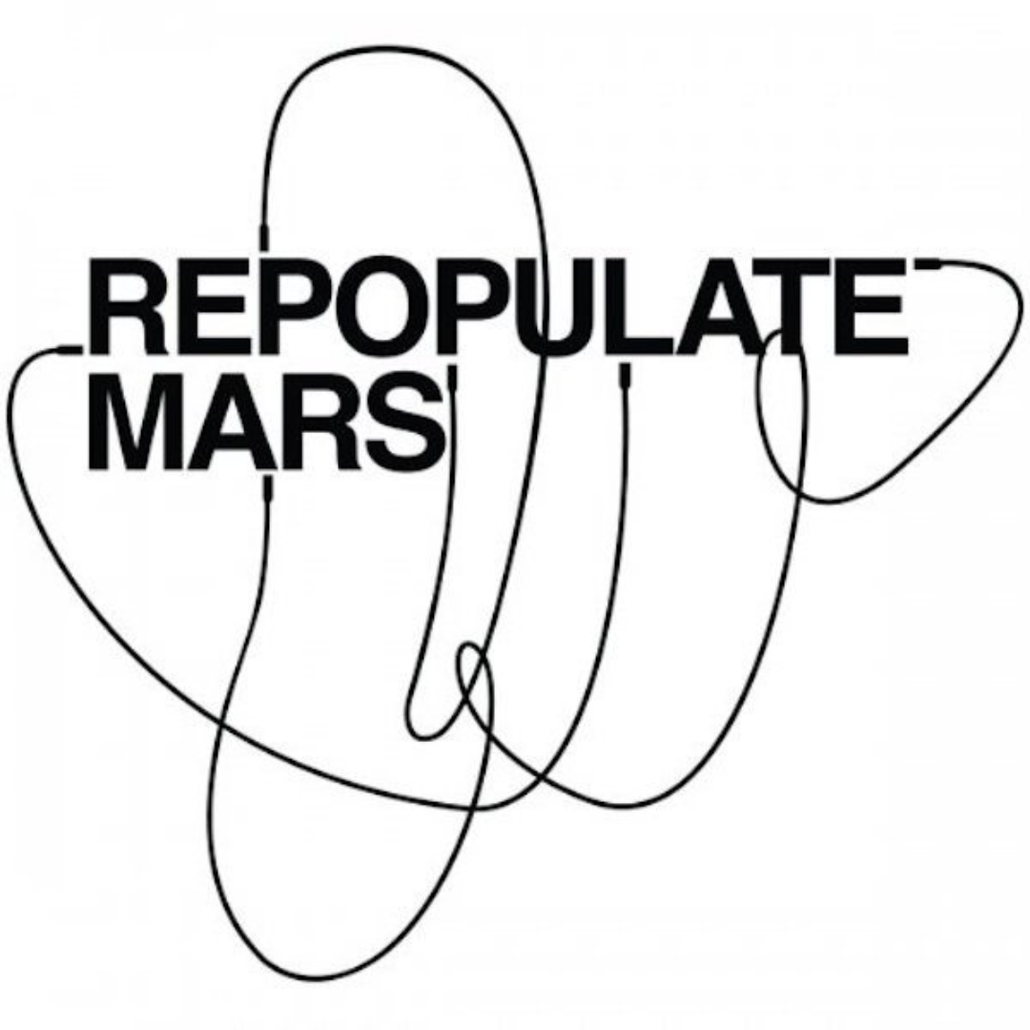 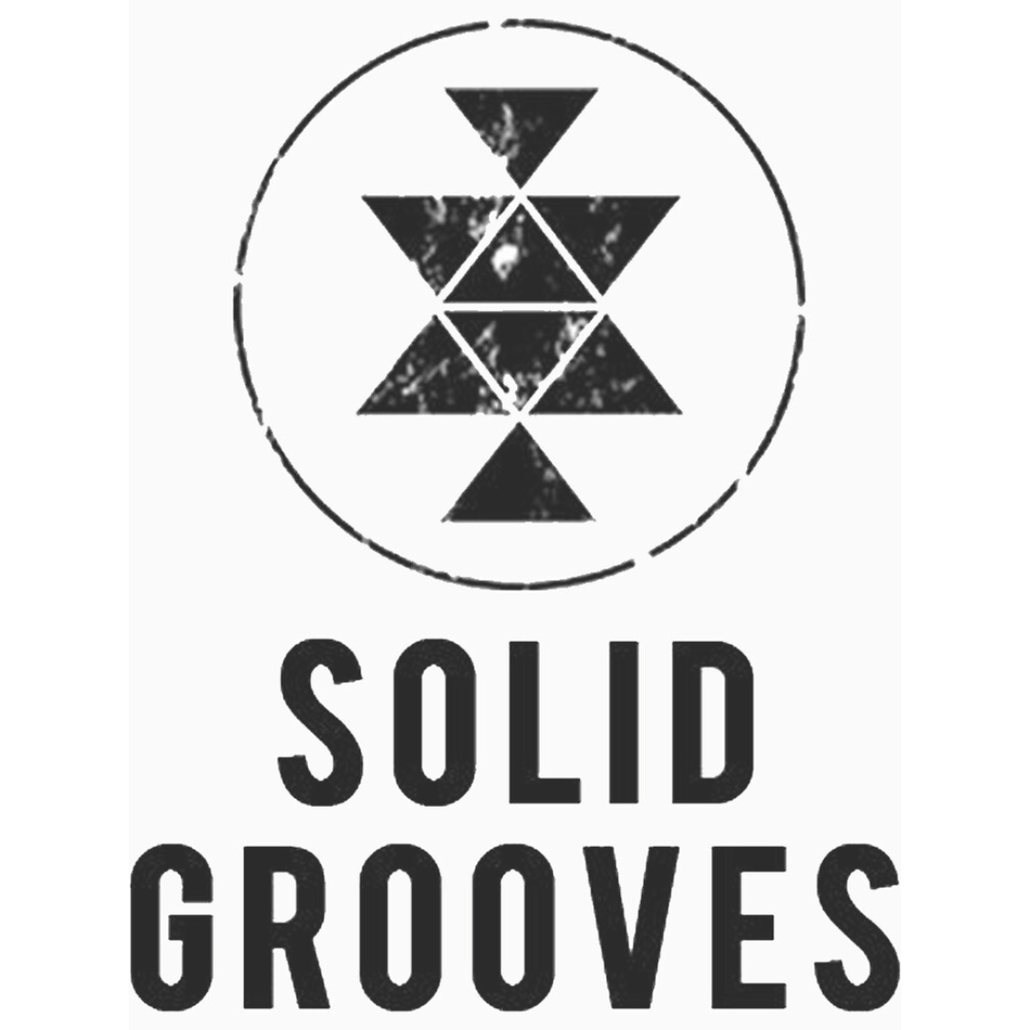 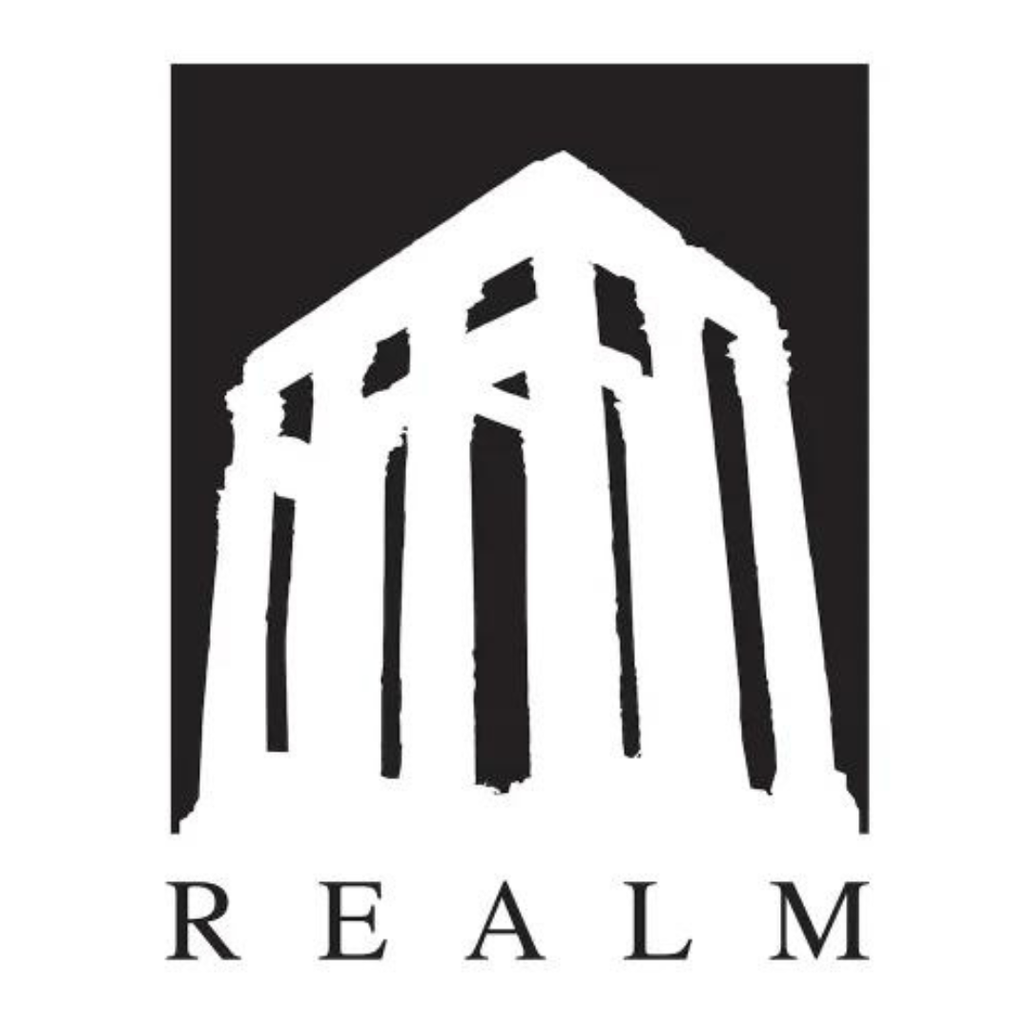 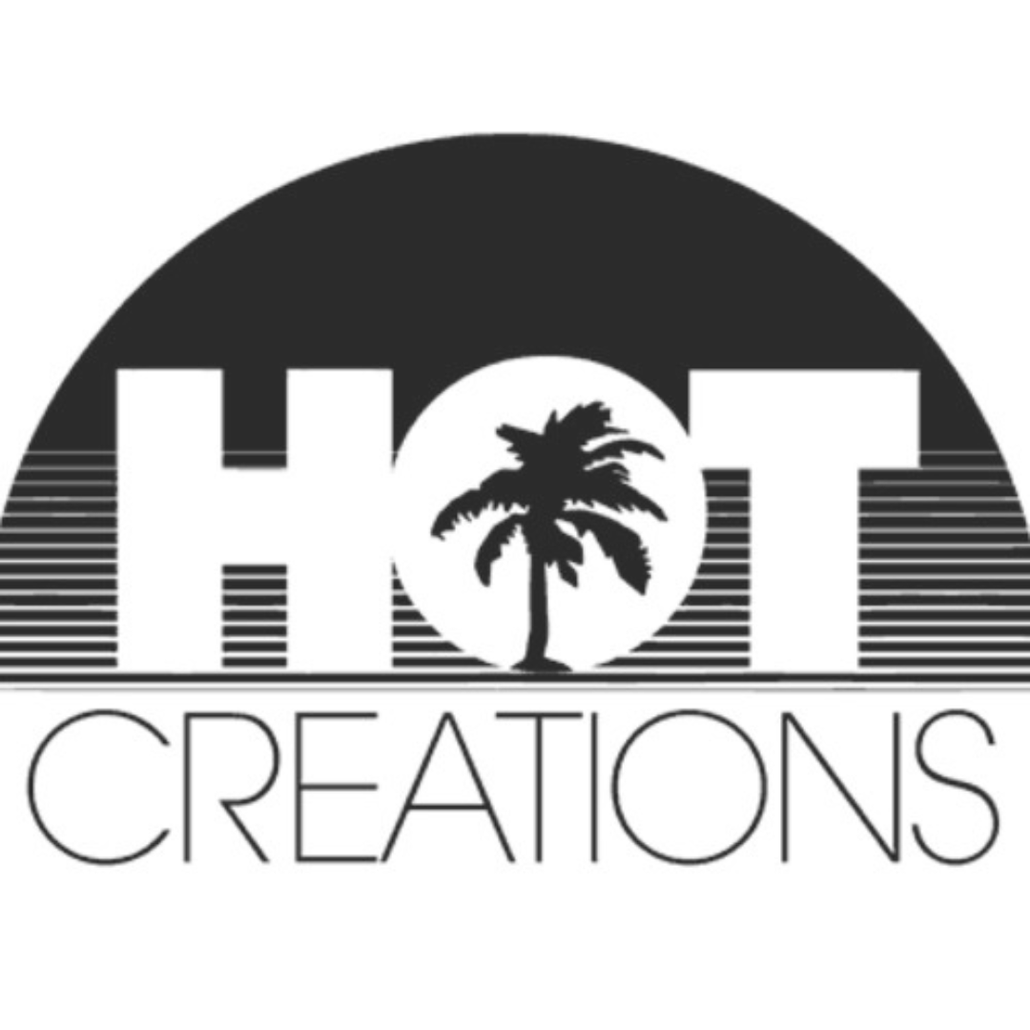 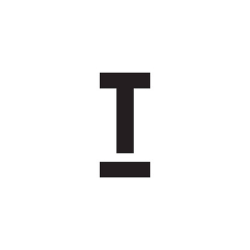 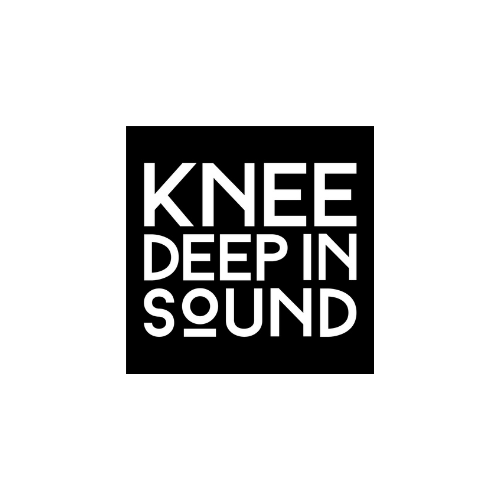 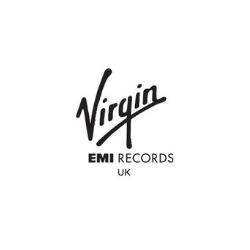 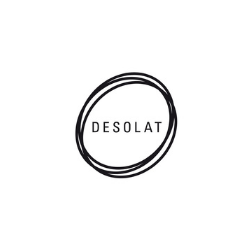 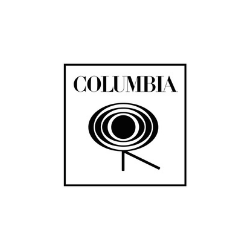 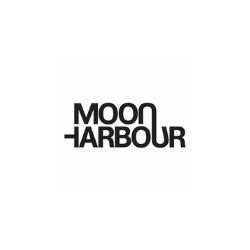